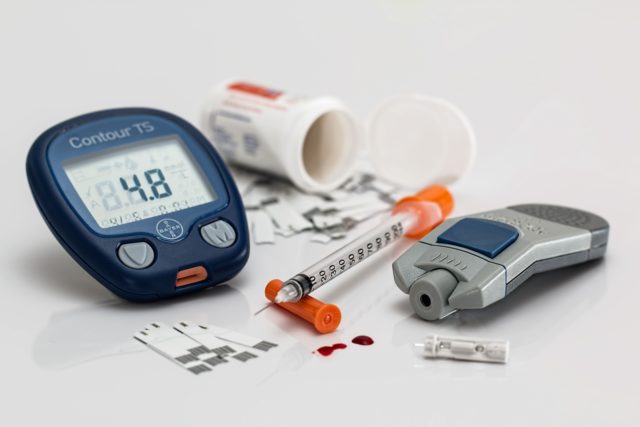 In this article, we claimed that Angptl-8, which we termed betatrophin and is also referred to in the literature as TD26, RIFL, C19orf80, and Lipasin, was the agent by which the insulin antagonist S961 induces robust β cell replication in mice. Gusarova et al., in a Matters Arising article, subsequently showed that targeted Angptl-8/betatrophin overexpression in mice increases blood triglycerides but does not induce β cell growth (Cell, 2014, 159, 691–696). When we repeated our original experiments with a larger number of mice, we also failed to observe β-cell expansion upon Angptl-8/betatrophin overexpression and reported these results in a Correspondence (Cell, 2014, 159, 467–468). We have subsequently repeated a series of blinded experiments with the Kushner lab and have now determined conclusively that our conclusion that Angptl-8/betatrophin causes specific β cell replication is wrong and cannot be supported (PLoS One, 2016, 11, e0159276). Therefore, the most appropriate course of action is to retract the paper. We regret and apologize for this mistake.

The notable retraction watch group, retractionwatch.com has published a detailed account of the story on heir website.

2013 probably felt like it was going to be a great year for stem cell biologist Douglas Melton at Harvard. He had published a buzz-worthy paper in Cell about a new way to potentially boost insulin in diabetics, attracting significant media attention, and eventually gathering nearly 200 citations.But 2016 is closing out on a less positive tone for Melton — today, he and his colleagues are retracting the paper, after multiple labs (including his own) couldn’t reproduce the findings.Although the lab has itself already published two articles casting doubt on the original findings, Melton told Retraction Watch he chose to retract the paper to ensure there was no confusion about the original paper’s validity:I wanted to make sure anyone doing a PubMed search would see this is our present view.

Caladrius Biosciences Updates Status of Receipt of Funds for a Portion of Previously Announced...