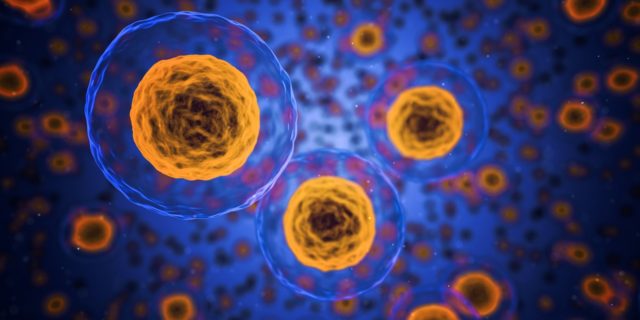 Immunotherapy, a cancer treatment approach that’s decades old, has become the hottest subject in oncology. In the past few years, researchers have developed a host of new drugs capable of jumpstarting the immune response to tumors. Now, these treatments have reached the clinic. Reports on their success were the focus of numerous presentations at this summer’s American Society for Clinical Oncology (ASCO) conference in Chicago. In naming immunotherapy its Advance of the Year for 2016, ASCO President Julie Vose, M.D., said “no recent advance has been more transformative.” In media reports, other physicians have said immunotherapy could be “an even more important intervention than chemotherapy,” and patients have chronicled “miracle” results.“Cancer patients who respond to immunotherapy tend to have a prolonged response,” says Rebecca Arend, M.D., an assistant professor in the UAB Division of Gynecologic Oncology and associate scientist in the Experimental Therapeutics Program at the UAB Comprehensive Cancer Center who specializes in treating ovarian cancer. “It’s really exciting, because this is something that we don’t usually see with chemotherapy and 75 percent of patients recur within two years of receiving initial chemotherapy and surgery for ovarian cancer.” Unfortunately, only a fraction of patients benefit from immunotherapy treatments. So Arend, with a new grant from UAB’s Center for Clinical and Translational Science, is exploring a fresh approach: “priming” the body to respond to immunotherapy using another new class of drugs: epigenetic modifiers.

A researcher uses a pipette in studying new drugs used for immunotherapy, another weapon in the battalion to fight ovarian cancer. (Contributed)

Immunotherapy has become one of the hottest topics in cancer treatment. “Cancer patients who respond to immunotherapy tend to have a prolonged response. It’s really exciting, because this is something we don’t usually see with chemotherapy.” Unfortunately, only a fraction of patients currently see benefit from immunotherapy treatments. Follow the link below for a great overview of benefits of immunotherapy for cancer treatment and ongoing research at UAB.

Pluristem and Sosei CVC to Establish a New Corporation for the Commercialization of PLX-PAD...