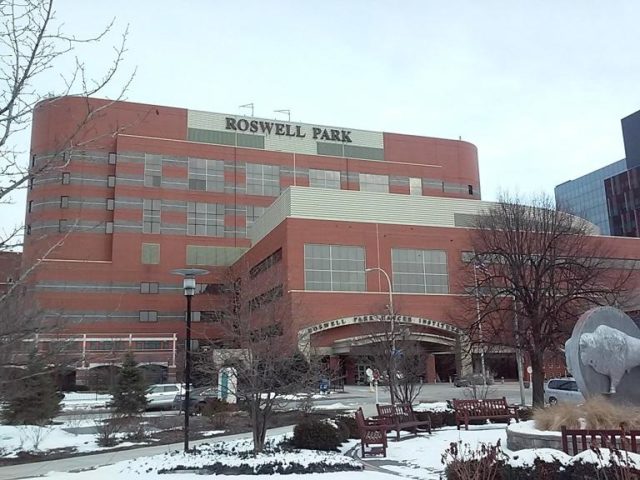 For the second time since last fall, Roswell Park Cancer Institute is announcing the launch of a spin-off company that aims to research and develop treatments using the patient’s own immune system.

The new company’s name is Tactiva and was formed by three partners, two of whom have current roles within Roswell Park. Co-founder Dr. Kunle Odunsi explained that the company will develop “next generation” cancer immunotherapy treatments by taking cells from a patient’s own body and, through genetically engineered stem cell therapy, training them to become cancer-attacking cells. 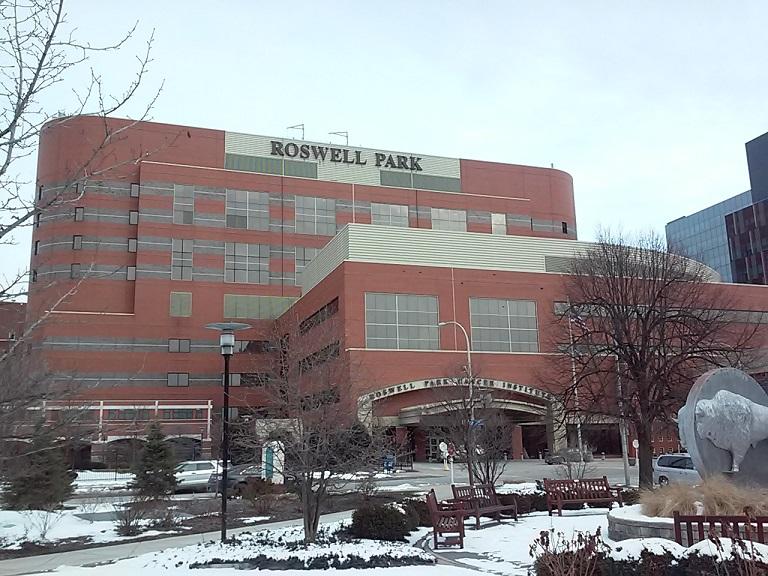 It’s the second company founded out of Roswell Park since late last year that is working to develop cancer treatment via the immune system. Roswell Park officials, along with Governor Andrew Cuomo, previously announced a partnership with a Cuban center to develop cancer-fighting vaccines.

“We decided a few years ago to focus in on immunologic approaches to cancer,” said Roswell Park president and CEO Candace Johnson, PhD. “We were banking that this was going to be the next really significant advance in cancer research. And we were correct.”

Lieutenant Governor Kathy Hochul and State Senator Tim Kennedy were present to praise the launch of Tactiva. Hochul spoke of the medical breakthroughs and economic potential made possible on the Buffalo Niagara Medical Campus, boosted by the investment of $194 million as part of Cuomo’s Buffalo Billion program.

“This says that we are making it. We are actually at a rapid speed, probably quicker than people anticipated,” said Hochul about the spin-off startups coming from Roswell Park. “This area is on the map. People are noticing us.” 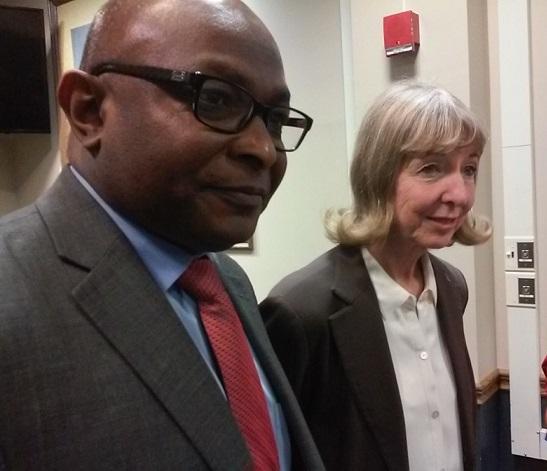 For those who have battled cancer, immunotherapy offers a new hope of treatment that takes less of a toll on the body while battling cancer cells. Kathleen Maxian, president of WNY Ovarian Cancer Project and a three-time cancer survivor, says more than half of women diagnosed with ovarian cancer ultimately succumb to the disease. Treatment has traditionally involved chemotherapy.

Maxian says that form of treatment is “systemic” and not showing itself to be effective. And, she adds, it takes a significant toll on the patient’s body. She and others have high hopes for immunotherapy.

“That’s not the therapy where you’re going to be throwing up and sick and taking anti-nausea, not being able to get out of bed, having zero quality-of-life on these heavy, heavy drugs,” Maxian said.

Clinical trials on ovarian, pancreatic, lung, prostate and other historically more difficult cancers are expected to begin within the next year.