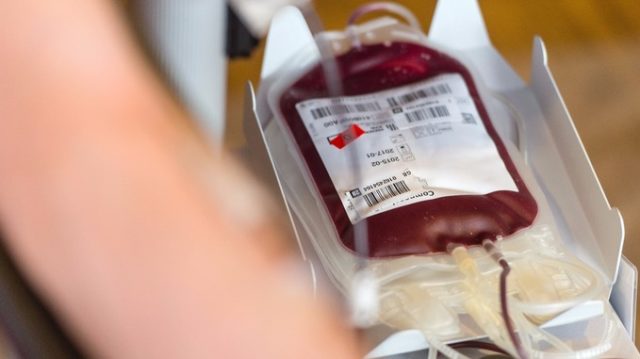 A new immune therapy developed from “miraculous” cases of cancer recovery could be tested on human patients next year. The treatment uses cancer-killing immune cells taken from donor blood, which are multiplied in the lab.

These neutrophil cells are part of the body’s first line of defence against foreign invaders and are the reason why some rare individuals suddenly recover from lethal cancers, the so-called “miracle recovery” cases.

Scientists from King’s College London partnered with a biotech company to prepare early trials of the neutrophil treatment, which they believe could revolutionise cancer treatment.

“We’re not talking about simply managing cancer,” said Alex Blyth, chief executive of LIfT Biosciences. We’re looking at a curative therapy that you would receive once a week over the course of five to six weeks.

“Based on our laboratory and mouse model experiments we would hope to see patients experiencing complete remission. Our ultimate aim is to create the world’s first cell bank of immensely powerful cancer-killing neutrophils.”

The team is focusing first on pancreatic cancer, one of the most lethal solid cancers, which kills nearly 9,000 people each year in the UK and has a five-year survival rate of less than 3%.

An advantage of neutrophils is that a donor’s cells can be given to anyone without fear of rejection, said Blyth, as they only live in the body for five days and disappear before the recipient’s immune system gets into gear.

Neutrophils can often become “blind” to cancer, failing to recognise the deadly cell as “foreign.” However, when they do target cancer they are hugely efficient, wiping out 95% of cells within 24 hours.

The King’s College team collected thousands of the cells discarded as an waste by blood banks and is mass-screening them for their cancer-killing potential. Cells that are found are cultured and multiplied.

“I was initially sceptical about this when LIfT Biosciences approached us,” said Professor Farzin Farzaneh, who heads the research at King’s College.

“It is something that I don’t believe has been done before, and producing these specific cells with cancer-killing ability is a notion we had not thought of before. We are excited by these early results.”

LIfT Biosciences has so far received no government money for the research, instead raising around £250,000 from the drug industry and crowdfunding. More funding will be needed for human trials, which will cost around £2.4 million.

“Immunotherapy is a very promising area for pancreatic cancer research, and one that we are funding as a charity,” said Diana Jupp, chief executive of Pancreatic Cancer UK.

“It will be very interesting to see the results of this trial, and understand more about how well the treatment breaks down this barrier and how effectively this could work as a treatment for pancreatic cancer in the future.”