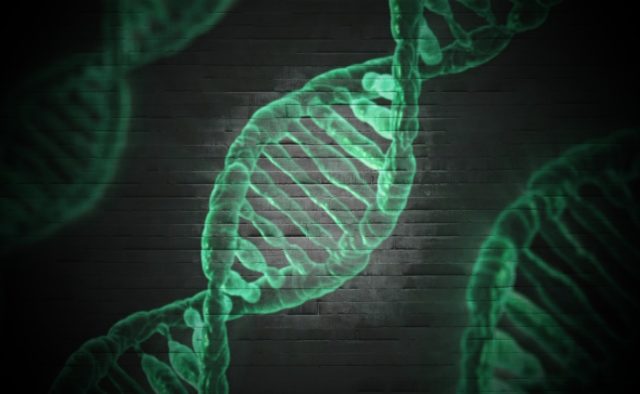 TAMPA, Fla. – Lymphoma is the most common blood cancer. The disease occurs when immune cells called lymphocytes multiply uncontrollably. Cancerous lymphocytes can travel throughout the body and form lymph node tumors. The body has two types of lymphocytes that can develop into lymphoma – B cells and T cells. B-cell lymphomas account for 85 percent of all non-Hodgkin lymphomas and 30 percent of those patients are diagnosed with diffuse large B-cell lymphoma.

Diffuse large B-cell lymphoma is an aggressive B-cell cancer that can quickly spread throughout the body. This means it requires immediate treatment including drug therapy, radiation therapy and possibly a stem cell transplant. However, half of all diffuse large B-cell patients relapse after standard therapies and become unresponsive to chemotherapy treatments (refractory disease).

The goal of the phase 1 portion of the ZUMA-1 study was to determine the safety of axicabtagene ciloleucel (KTE-C19) as assessed by the frequency of dose-limiting toxicities in patients with diffuse large B-cell lymphoma who were refractory to prior therapy that included anti-CD20 therapy and an anthracycline-containing regimen. The study included patients who had highly refractory disease, with two to four prior treatments.

This is the first multicenter study of a CAR-T therapy that was produced manufactured at a centrally located facility. The Moffitt research team, led by Frederick L. Locke, M.D., reports that the manufacturing process for axicabtagene ciloleucel (KTE-C19) was successful for all of the patients and was completed within approximately two weeks.

Axicabtagene ciloleucel (KTE-C19) resulted in promising clinical activity. The overall response rate was 71 percent (5 of 7 patients) and 4 patients developed a rapid complete response within 1 month of treatment. The treatment was also durable with 43 percent, or 3 patients remaining in complete remission after one year.

“The overall and complete response rate in this small group of patients is remarkable, as the expected complete response rate for such patients is 8 percent with conventional chemotherapies. This is truly an exciting time for the oncology community and our patients. Engineered immune cell therapies are one step closer to widespread availability.” said Locke, Director of Research for Moffitt’s Immune Cell Therapy Clinical Trial Group.

Moffitt is dedicated to one lifesaving mission: to contribute to the prevention and cure of cancer. The Tampa-based facility is one of only 47 National Cancer Institute-designated Comprehensive Cancer Centers, a distinction that recognizes Moffitt’s excellence in research, clinical trials, prevention and cancer control. Moffitt is the No. 6 cancer hospital in the nation and has been listed in U.S. News & World Report as one of the “Best Hospitals” for cancer care since 1999. Moffitt devotes more than 2.5 million square feet to research and patient care. Moffitt’s expert nursing staff is recognized by the American Nurses Credentialing Center with Magnet® status, its highest distinction. With more than 5,200 team members, Moffitt has an economic impact in the state of $2.1 billion. For more information, call 1-888-MOFFITT (1-888-663-3488), visit MOFFITT.org, and follow the momentum on Facebook, Twitter and YouTube.

BioLife Solutions Executes 10 Year Supply Agreement with TissueGene for CryoStor® Use in Invossa™...