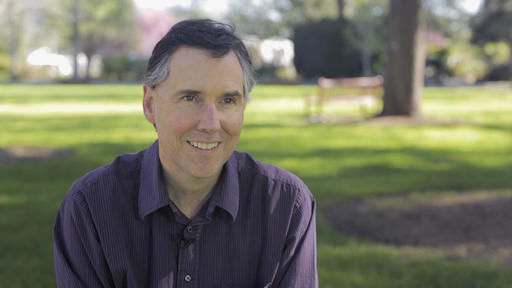 Tulsa World reports on the outcome of immunotherapy received by center patient. A great read…

City of Hope cancer center patient Richard Grady’s deadly brain cancer was treated with a novel therapy that helped his immune system attack his disease and shrink his tumors. A man with deadly brain cancer that had spread to his spine saw his tumors shrink and, for a time, completely vanish after a novel treatment to help his immune system attack his disease — another first in this promising field.The type of immunotherapy that 50-year-old Richard Grady received already has helped some people with blood cancers such as leukemia. But the way he was given it is new, and may allow its use not just for brain tumors but also other cancers that can spread, such as breast and lung.

Sonoma Biotherapeutics launches with $40 million in Series A funding to advance regulatory T...